In Select Theaters November 24 and on Netflix December 10. Released from prison after serving a sentence for a violent crime, Ruth Slater (Sandra Bullock) re-enters a society that refuses to forgive her past. Facing severe judgment from the place she once called home, her only hope for redemption is finding the estranged younger sister she was forced to leave behind. Starring Sandra Bullock, Vincent D’Onofrio, Jon Bernthal, Richard Thomas, Linda Emond, Aisling Franciosi, Rob Morgan, and Viola Davis. 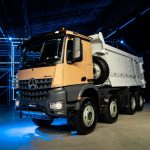 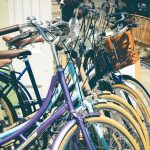