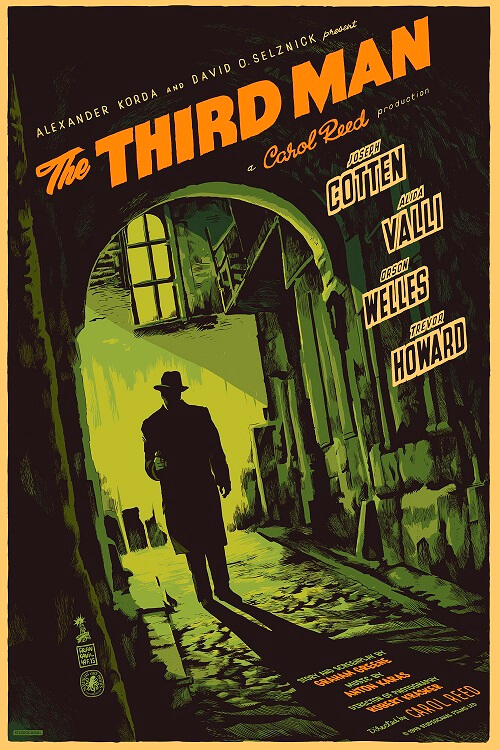 THE THIRD MAN stars Joseph Cotten (Citizen Kane) as Holly Martins, a naïve writer of pulp westerns, who arrives in a bombed-out, post-war Vienna to meet his childhood friend Harry Lime (Orson Welles), only to find that Lime has apparently been killed in a suspicious accident. Martins, too curious for his own good, hears contradictory stories about the circumstances of Lime’s death, and as witnesses begin to disappear he soon finds himself chased by unknown assailants. Complicating matters are the sardonic Major Calloway (Trevor Howard, Brief Encounter), head of the British forces, and Lime’s stage actress mistress, Anna Schmidt (Alida Valli). Will Martin’s curiosity lead him to discover things about his old friend that he’d rather not know?

Directed by Carol Reed (The Fallen Idol, Oliver!) from an original script by Graham Greene, THE THIRD MAN won both the Grand Prix at Cannes and the BAFTA for Best British Film upon its release, and is beloved by filmmakers the world over, from Martin Scorsese to Ben Wheatley. Featuring Robert Krasker’s Oscar-winning cinematography showcasing the shadowy underbelly of a bombed-out Vienna, an endlessly quotable performance by Orson Welles and an iconic soundtrack from zither player Anton Karas, a Viennese busker plucked from obscurity by Reed, THE THIRD MAN remains one of the most memorable thrillers of all time. 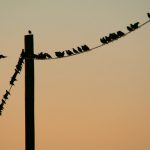